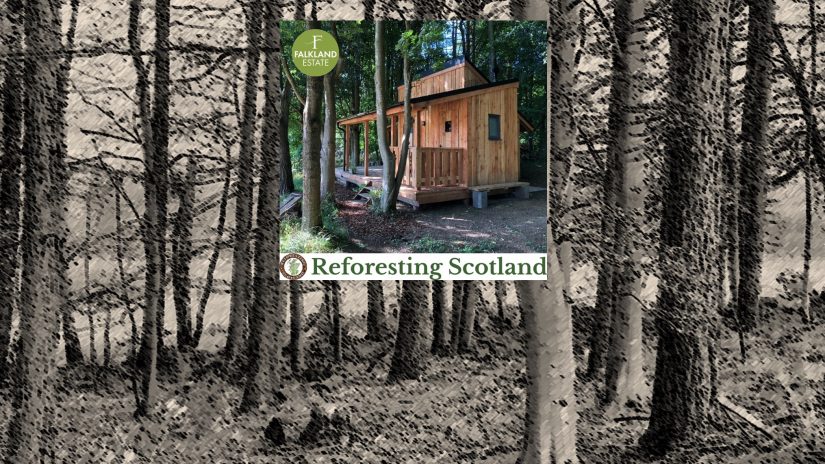 Almost 17% of Fife’s population are paid or unpaid family and none-family carers – and a large number of these are in and around Cupar. We joined a Zoom call recently with many local community groups and heard a little about a unique project that’s being developed in woodland at nearby Falkland …

The project – Reforesting Scotland which runs the Thousand Huts Campaign – is working with the Falkland Estate and aims to build an off-grid hut that will be available for short stays to offer “a place of solitude and respite“. For people dealing with serious, chronic or terminal illnesses, contact with nature has many benefits, promoting healing and reducing pain and stress. Caring for people in such situations is also stressful, and many carers need a relaxing break every now and again.

The Hut of Wellbeing project was dreamt up by a Reforesting Scotland member, Tony Carter. Tony had his own dream to build such a hut but then received a diagnosis of terminal cancer. After reflecting, he has decided to progress – and wants the hut to be open to all who may need it … to make the stress-relieving experience of a stay in a simple shelter close to nature available to those who are in difficult situations.

In all, the project needs to raise around £60,000 to design and build the hut and have enough reserves to run it for the first few years. The hut will cost a little more than a regular one as it needs to be equipped for all users. Reforesting Scotland has put up an initial £10,000 and Tony has donated £5,000 … and a crowd funding campaign has raised over £15,000 more from the public.

Those involved are hopeful that one of a number of charitable bodies will help – but they are conscious there will be ongoing costs for fitting … such as beds, a stove, solar power, composting toilet and all the items that will make stays an enjoyable, relaxing and memorable experience. Tony and all those involved in his campaign are appealing to the public, local businesses and organisations for their help in raising money … no matter how small a contribution.

You can make a donation via this link. 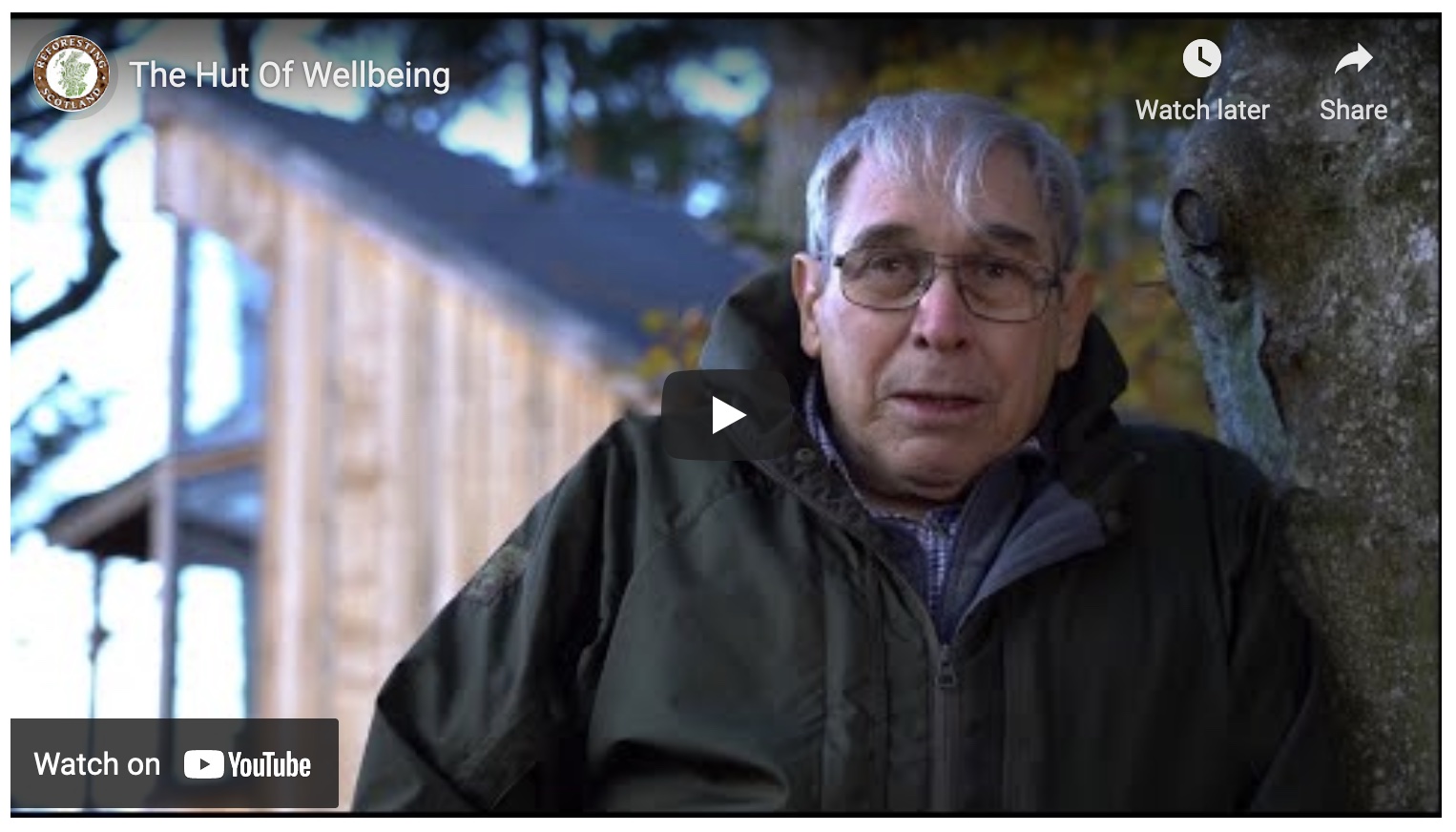 Scotland was once a well-forested country with a culture tied closely to trees and woodlands. Now much of the forest has been lost and environmental pressures, including climate change, threaten what remains. But Reforesting Scotland believes that it is not too late to reverse this situation.

Our vision is for Scotland to have a well-forested and productive landscape as well as a culture which values the contribution that trees and woods bring to our lives. Since its beginnings in 1991, Reforesting Scotland has helped bring about a transformation in the way we, as a nation, view Scotland’s forest resource and the level to which communities have become involved in managing their local woodlands.

You can read more via this link. 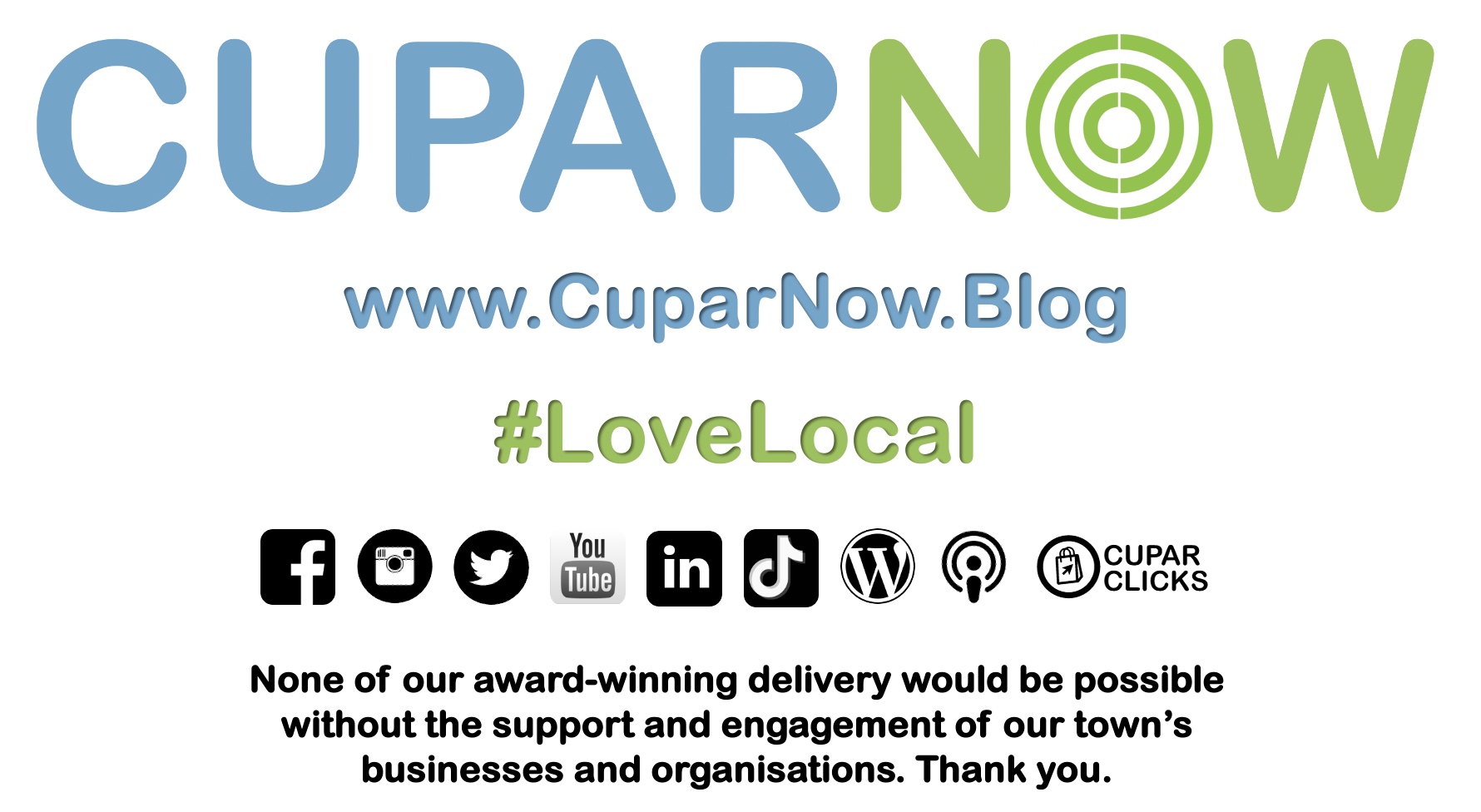