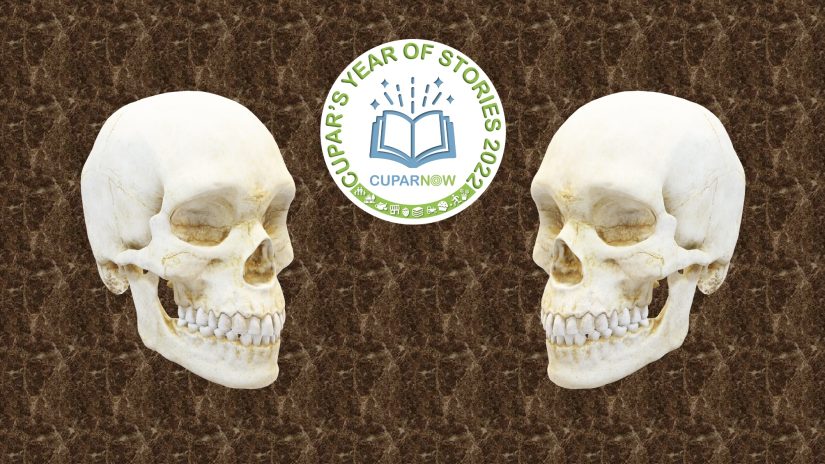 Digging into our past …

We continue to add to Cupar’s Year of Stories – this time, with another story shared by Cupar Museum & Heritage Centre … relevant as it covers the same land that will host the Fife Show in May.

In the summer of 1912, Cupar was buzzing with the news that The Highland Show was coming to town. Prominent local landowners and farming interests had campaigned with the Town Council and the railway company to bring the prestigious show to Fife. It was a big deal!

It June, when preparations were taking place for the arrival of the show, work came to an abrupt halt. Workmen were excavating ground for one of the show’s wooden buildings only to find a number of very large and heavy stones prevented their digging.

They cleared the soil and discovered what were described in the local paper at the time as “three cists” – each of which contained human bones. Recognising their find – but not being archaeologists – the men only removed enough of the soil to show their find to those who might know more.

A few steps away, they uncovered more bones with each spadeful of soil … less than two feet beneath the surface! The workmen reported that the remains were “remarkably fresh” … skulls with teeth intact. The superintendent of the works reported that a ‘sackful’ of bones were dug up … and all were then “returned to mother earth“.

Further digging – this time into the archives – shows that Cupar’s original Parish Church stood some distance north of the town. This was before 1415 when the ‘new’ church was founded in the town. It occupied a site towards Kinloss House – by the Show ground – and was dedicated to St Mary, hence the name of ‘Lady’ or ‘St Mary’ given to the burn that ran along the bottom of the field.

What would have been the Roman Catholic church’s foundations had been dug up in 1795. In those excavations, a large number of human bones were unearthed.

More than a century later – in 1912 – the press reported that a ‘Robert Wood’, a very old man who had been a baker in the town, remembered seeing one of the cists dug up. They also reported that it was “not yet so long ago” since the late Thomas Kirkcaldy – who had been a grieve (steward or estate manager) on Springfield Farm by the old church site – used to show numerous ornaments that were dug up from time to time on the farmland. They would have been deposited with the deceased in their coffins prior to burial … only to be unearthed centuries later by those working in the fields.

Archaeologists at the time reported that the “three cists” – being so close together – suggested that they lay very near the altar of the original parish church.

So when you visit the Fife Show this May, tread lightly! You may well be walking on the remains of those who lived in Cupar more than 600 years ago!

Thank you to Cupar Museum & Heritage Centre for the information featured in this short story – sharing information that was first published in The Fife News & Coast Chronicle on the 8th June 1912. It is one of a series that we will publish as part of Cupar’s Year of Stories – in support of Scotland’s Year of Stories 2022.

Cupar’s Year of Stories is encouraging all to share stories on Cupar and our district – stories that may be from an individual, a company or organisation. They can feature the past, present … or the future. As long as they are linked with Cupar, we’d love to see them! You can click on the image below to submit your story. Once reviewed, we will publish on our Blog so they create an archive for the project.

Don’t miss out on Cupar’s news and events! We have more than 1,400 subscribers to our regular email updates – receiving news, events, offers and community support information. If you want to receive our e-bulletins, just click on this the image below and add your email to join. You can unsubscribe at any time by following the link on any emails received. Feel free to share with friends, family and colleagues who might be interested. Thank you! 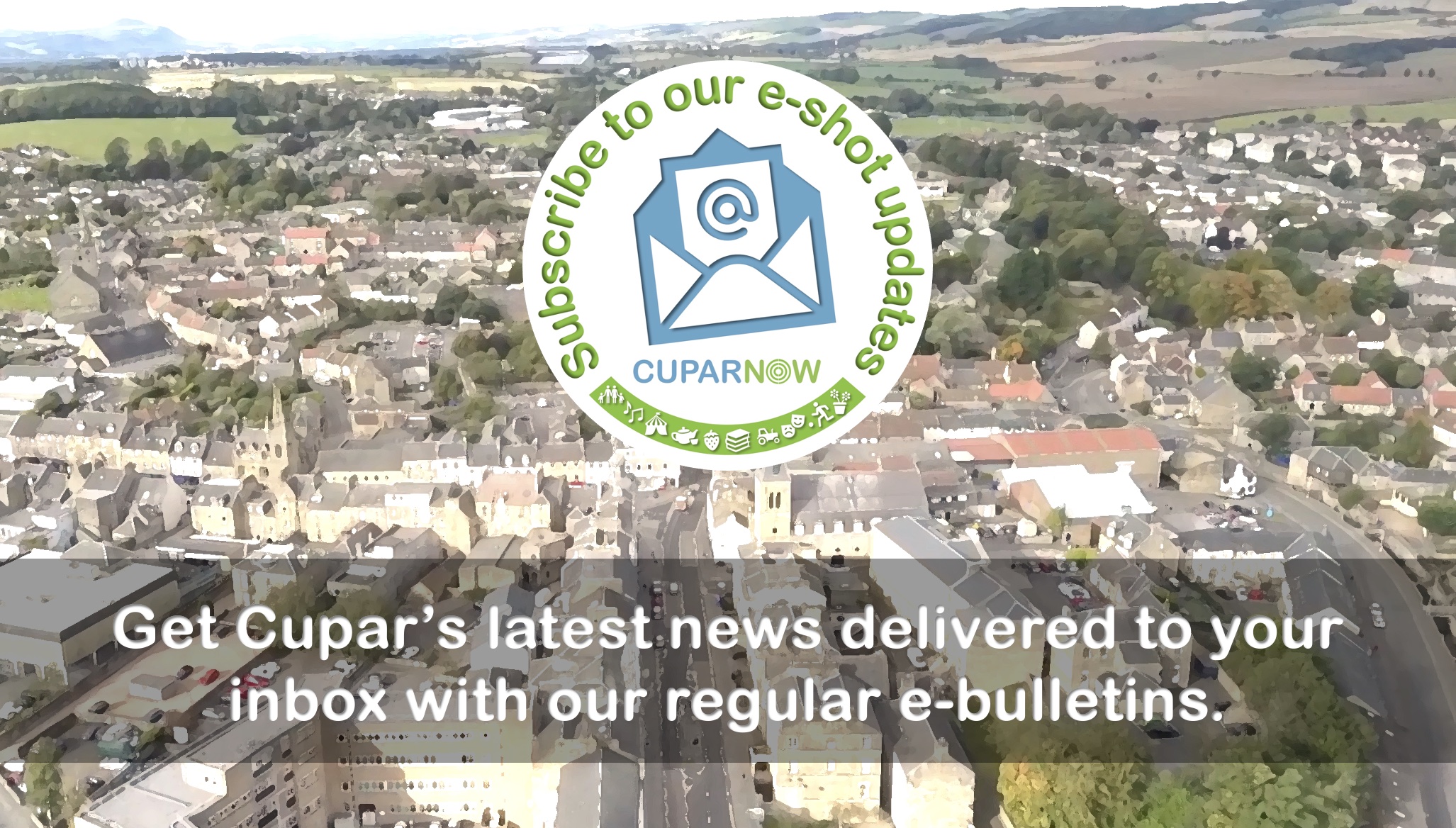 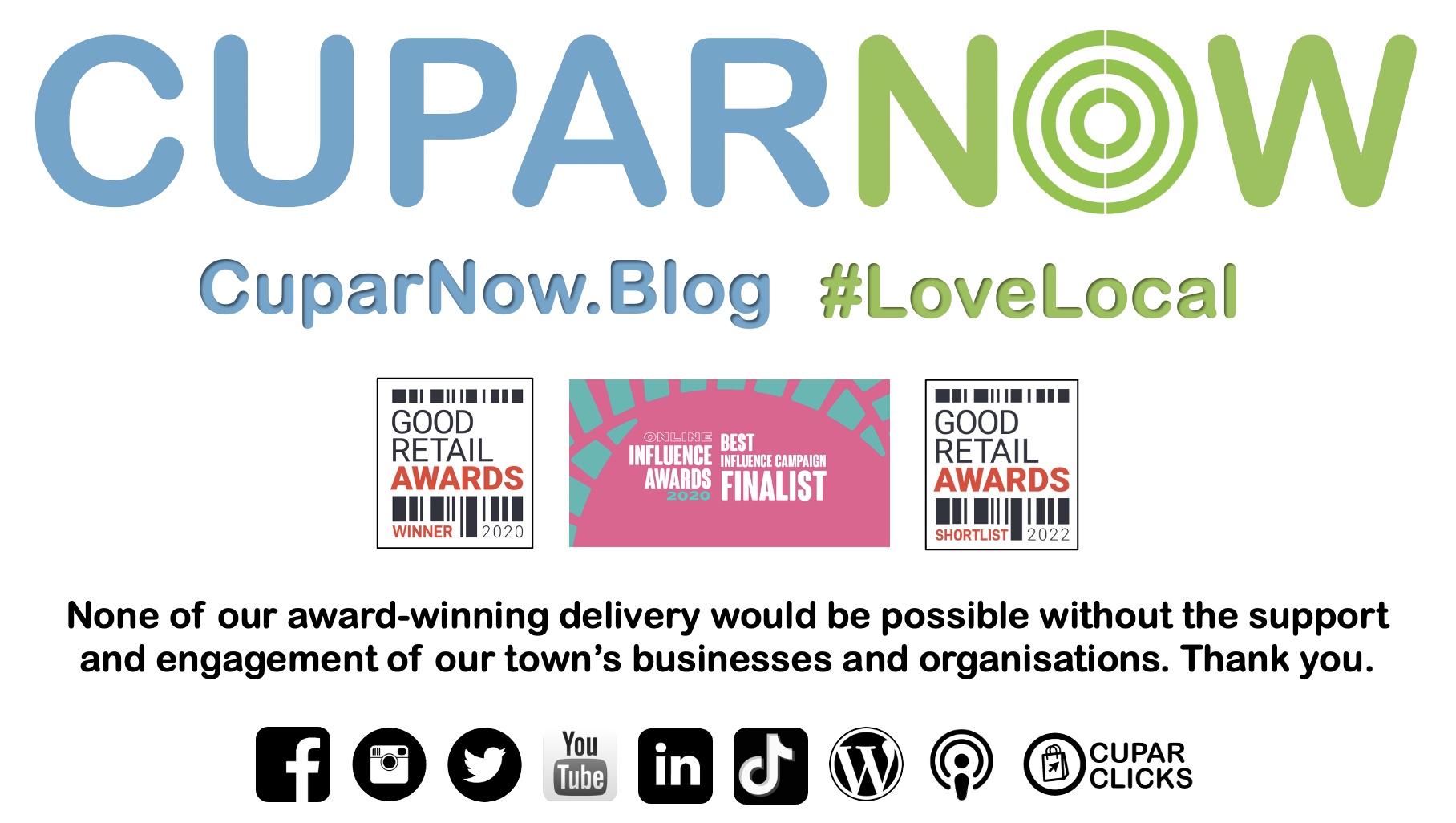