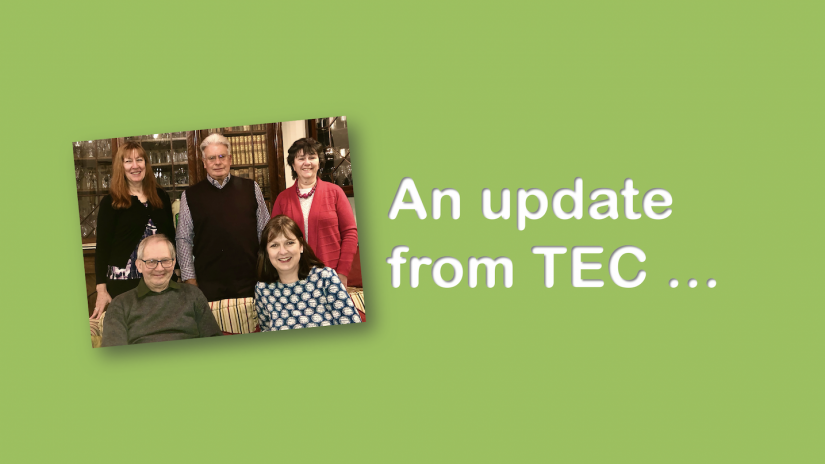 Three Estates Cupar is a charity (SC048967) set up in 2019 with its founding trustees being the chairs of some longer-standing local organisations, to deliver the Old Scots Language elements of Cupar’s 2017 Interpretive Plan. They have shared this update to keep all posted on their progress …

Three Estates Cupar will celebrate the fact that Scotland’s first playwright, Sir David Lindsay, was a Cupar man, whose play, Ane Satyre of the Thrie Estaitis, was first performed in Cupar in 1552.

In addition, the charity will celebrate that Sir David’s cousin, Robert Lindsay, also a Cupar man, wrote the first history of Scotland in Old Scots – his Historie and Chronicles of Scotland 1436 to 1565.

In support of the Duncan Institute’s 150th birthday celebrations, Three Estates Cupar have received funding from Fife Culture Trust for display cases to be installed in the Library, initially to display facsimiles of works by both Lindsays. Other planned activities are delayed by the Coronavirus lock down, but it is hoped that a Children’s Day will take place in the autumn, with visiting celebrities and an orchestral concert, and the unveiling of the new displays.

You can email via this link to request further information.