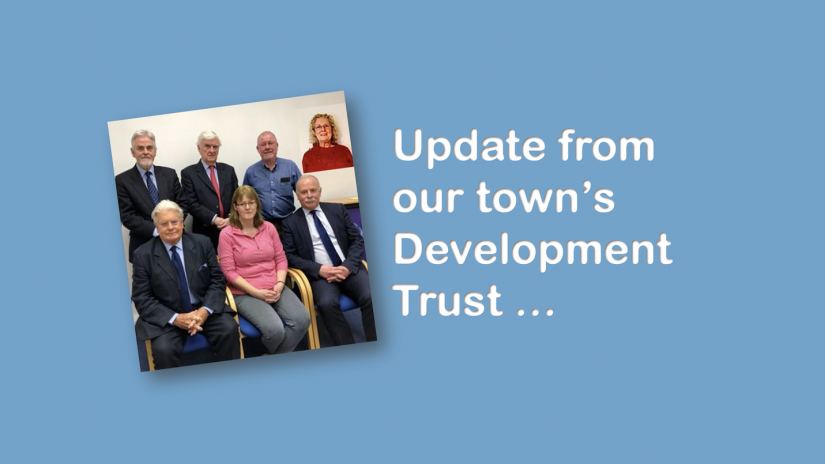 All seven Board members of Cupar Development Trust attended the Trust’s meeting in June – via Zoom. Despite the lockdown, there was a length agenda which they have shared with us …

Individual Board members accept responsibility for the various projects and contacts.

The CDT Board will hold its next meeting in September, and perhaps this meeting will not have to be attended remotely.

Photo caption for our feature image: the Board of Cupar Development Trust, photographed before the Coronavirus lock down: