Soon after the start of the new Millennium, a new recruit began work as a police officer. Little could she have realised that, almost twenty years down the line, she would be opening a new shop as part of an expanding business that’s now very much part of Cupar’s burgeoning independent retail scene. We caught up with Karin Houston to ask the questions …

Karin was a police officer for 13 years. Her chosen career in the force was cut short – ending when she resigned due to health reasons. The mum of six (and now a very proud granny) suffered from severe anxiety. Having left the police, she needed to work and looked for options where she could be based at home.

A mum of a young family, she was very aware of bath time products and became interested not only in how they were made but also how they were sold. She started working for major manufacturers and distributors in the industry – but based from home. Karin explains: ‘I could manage the work, manage my family life and cope with my anxiety.‘ Her involvement grew and she ended up managing a sales team – promoting and selling bath products. As she grew busier, she realised she was very much ‘just a number‘ and that the job was more about sales and less about customer care or quality. ‘It didn’t sit well with me‘ she says.

In 2015, she decided to go it alone. Her detective mind kicked in. ‘I did my research. None of the rep companies were selling bath bombs … so that’s what I did.‘

Things took off pretty quickly: ‘In a matter of weeks, several others joined me.‘ But as Karin & Co got busier, she noticed the quality of what they were selling was deteriorating. Customers were complaining – and that was a ‘light bulb’ moment.

‘I decided I could do better and began experimenting … absorbing anything ‘bath bomb’ related.’ Karin knew that quality was essential to success and so put herself through the required cosmetic safety assessment to add credence to her own range of bath bombs. Through her business building she has taken inspiration from many people – especially from artists and producers the world over. In 2017, Karin’s husband, Paul, became hands-on involved in the business – helping to make the bath bomb moulds. 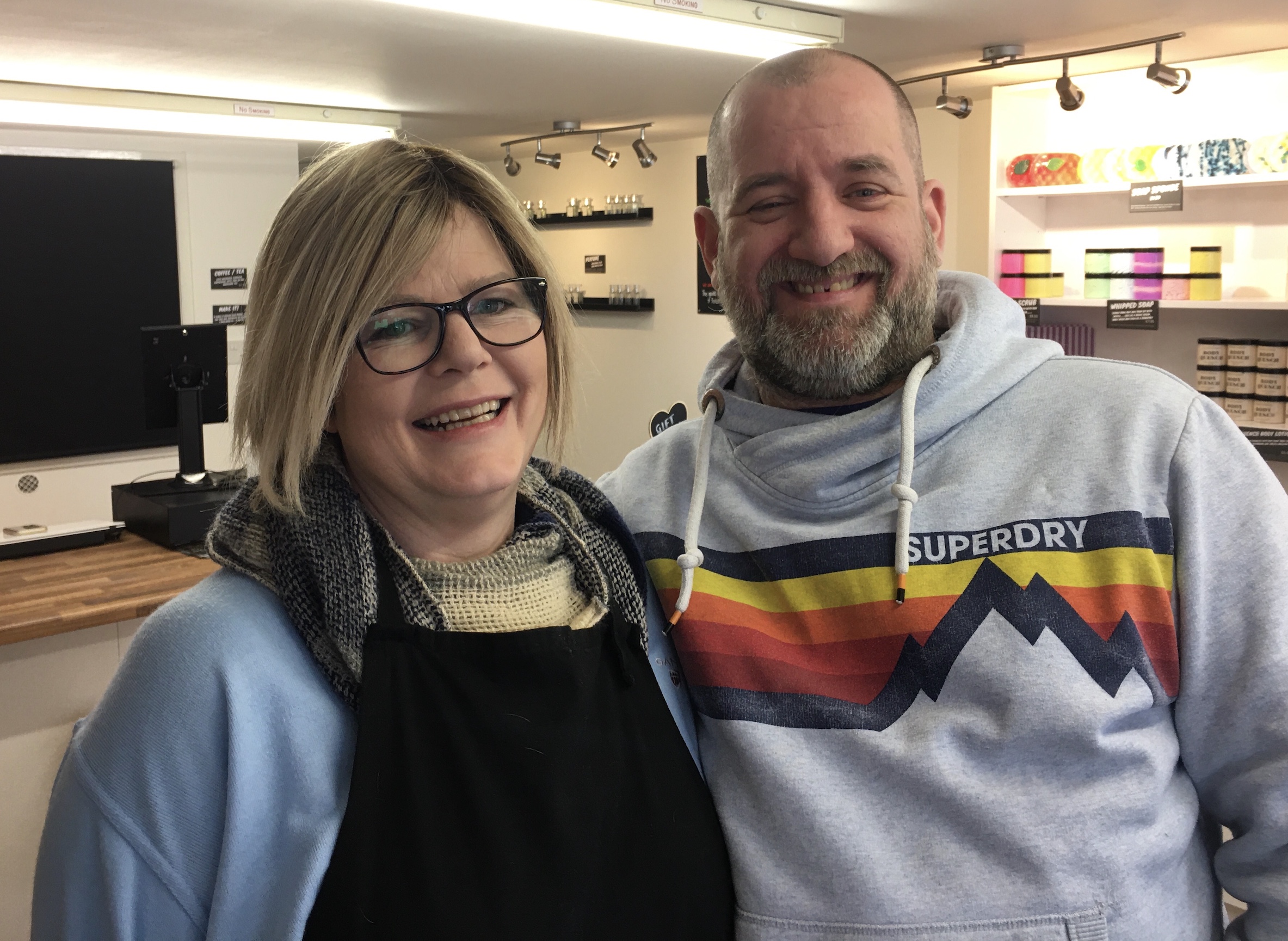 A year later, they decided to sell them too. The result? The business began to grow exponentially and they started to export more. ‘We now have a worldwide business supplying customers and businesses – mainly in the USA, Canada and Australia. Paul still makes moulds in his spare time.‘

We asked Karin what makes her business unique. Her attention to detail is clear as it runs through all that she does – so it is that care and attention that runs through the business, coupled with hand-painted, unique designs. In 2019, building on her success, she took her first steps into bricks and mortar retailing – taking a small unit at the lower end of Ladywynd. Until this point, Karin had grown a loyal customer base through word of mouth as well as through an active Group page on Facebook. The shop made more people more aware of her work and her products in and around Cupar. Five years ago, she began the business with just 50 … no loans, no credit cards or major investment. Just hard graft to make it work.

On a personal level, she has achieved a huge amount: ‘I have overcome severe anxiety to be able to leave the house. It’s been a gradual process and I am grateful to my business as, without it, I have no doubt I’d still be working online in my pyjamas!‘

What next for the Beauty Bath Junkie?

There’s a move to new and larger premises on Bonnygate with Karin ‘up front and centre‘ – developing and making products every day as well as being able to offer Bath Bomb Making Parties. The ‘make it’ sessions will provide customers with a ‘truly interactive experience’ and will encourage people to come in and make their own designs, overseen by Karin and her dedicated team.

As with all our profile features, we ask what Karin would recommend to anyone visiting Cupar for the first time – or for the first time in a long time: Karin says the town’s independent businesses, great destinations for food as well as the Farmers’ Market.

In just over 12 months, Beauty Bath Junkie has exploded on to the town’s independent retailer scene. Karin’s journey is proof – if proof were needed – that there’s no substitute for hard work. Combined with her passion for her products and a belief in creating something unique for your customers, she’s a great example of the kind of family-run business that helps to make Cupar a must visit. The evidence is indisputable.

There’s much more to discover on our Blog page where you will find similar features on Cupar ?Ķ just click on the image below. 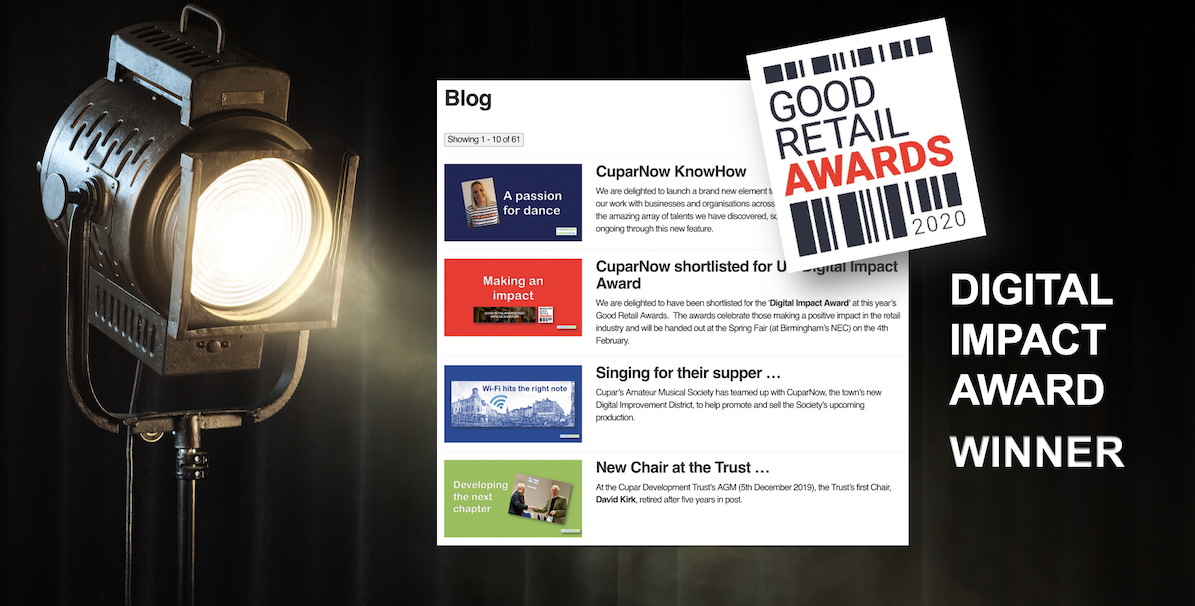